Trip over the mountains

Linda, Jack and John decided to go to California by car, because John's parents threw him out and his friends did not want to leave him alone. 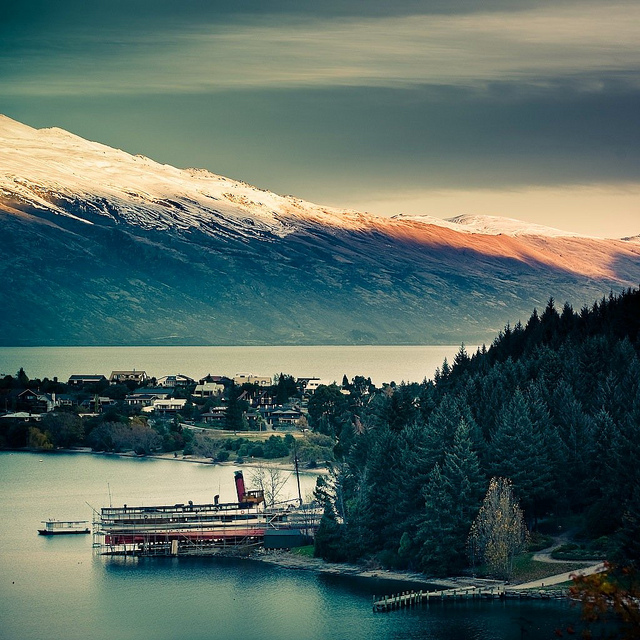 John is not such a good driver because he has not got so much experience. Linda was afraid of John's drive-skill. She closed her eyes several times during the journey. For Jack it was fun. The highway through the Czech countryside has got many turns and holes on the road. They went around mountains and through valleys, along rivers and streams. The scenery was breathtaking. Unexpectedly, something was wrong. The friends heard BANG! A tire was punctured. The friends had to use a new tire but in John's car there was not any other tire. John said "FUCK". Jack rolled his eyes. That was really a problem. Linda discovered that she had left the map at home. Friends were lost somewhere in true nature and they did not know where the nearest town or village was. They had to camp on the peak of a local mountain. Linda was afraid of wild animals such as a bear or a fox. Unbelievably, Jack saw a light in the distance. Another car went on the road. Friends ran to the road, but the car whizzed around them. Linda started to cry. "One of the way how we could go home is out" said Jack sadly.

After a while, John heard a weird sounds coming from distance. Fortunately, they saw an old lady on bicycle, holding a plastic bag. "What the hell is it?" thought John. The old lady was very helpful. She explained to them that in the valley is small town where she lives and where they can find someone who is able to fix their car. Immediately, Linda's eyes were sparkling. They were satisfied. Soon they could go home safely.